Well Monday afternoon was interesting…! I got a knock at the door, standing there was my friend looking frantic and relieved I was in.  She had a box in her hand full of cotton wool and paper towels.  Inside was a baby bird :O he was tiny, wriggling and looking rather sorry for himself.  He had a flesh wound behind his head.  It didn’t look like he’d been attacked but my friend had found him on the road.  So I had a challenge on my hands… I was going to do the best I could for this little chap.

After frantically looking on the internet for contact details, I first phoned the RSPB who gave me advice on what I can do to keep him comfortable.  I needed to keep him warm and I could feed him small pieces of scrambled egg.  Into the kitchen I whipped up some eggs and let it cool.  I then was on a mission to find a local wildlife sanctuary that can help me.  I got in contact with a really nice man from a sanctuary that had moved up to Carlisle and he gave me some local numbers to try – no joy!  There was no way I was giving up.

I boiled the kettle and filled up my hot water bottle, placed it over the box and put a sock over him to keep him toasty – he kept shivering 😦  I know you shouldn’t name thing because you get attached, but I did… I named him Joey (we’re not sure if he was a girl or boy) Joey Elvis actually 🙂 He had tufty little feathers on his head.  I sent a picture up to Nigel in Carlisle and he thought he was about 4 days old.

Each time I moved the box he opened up his beak.  I managed to give him a tiny piece of egg which he gobbled down – this was one of the cutest things I’d seen 🙂 So now Joey was warming up, I called a local vet who put me in touch with Martin from Meadow Farm in Nether Alderley.  He was so helpful, Martin told me to bring him down so we could try and save him.  I know sometimes you have to let nature take its course, but if you’ve got the chance to make a difference and save them like I did, then go for it!  Straight on the phone to Mr.B who was on his way home – He was going to take too long… I phoned Dad who was close by and he said he’d take me – brilliant! Team Wildlife Rescuers on the case 😀

I kept him safe on the journey and it only took us about 20 mins to get there! Perfect… There were lovely stables with horses eating their tea 🙂 I called out for Martin who appeared and he was had a good look him… It turns out Joey is a Dunnock (a hedge sparrow). He took him away and popped him straight under the heat lamp.  Joey was going to have some antibiotics and be fed through out the night.  Martin is a hero – the world needs more caring people like him.

Martin gave us a tour of the little sanctuary… He’d rescued a baby fox cub from the road that day.  I got to hold him, he was so soft and he fell asleep on me 🙂 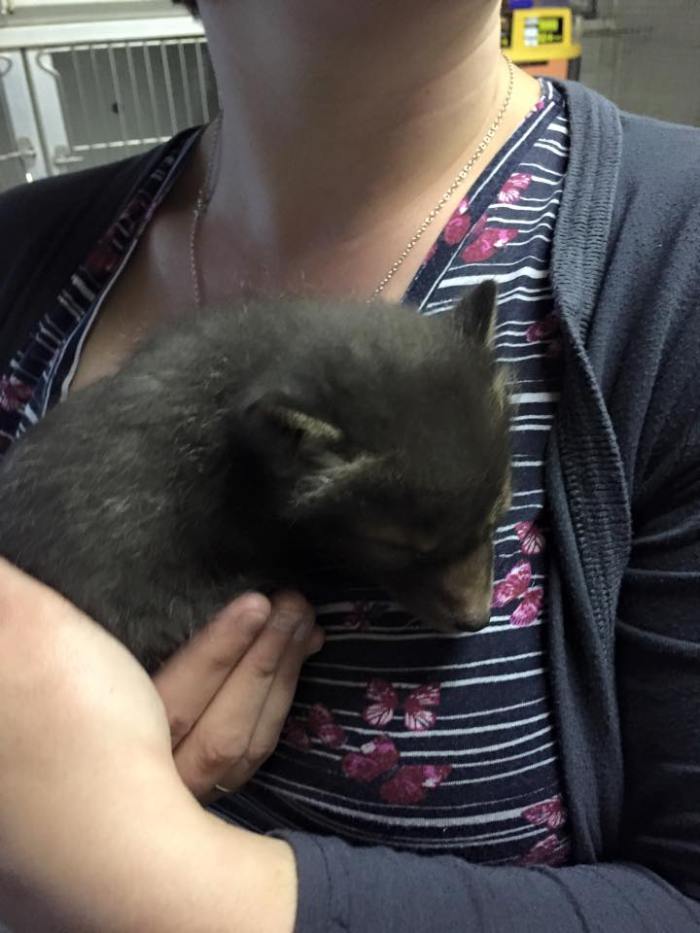 Martin was looking after… 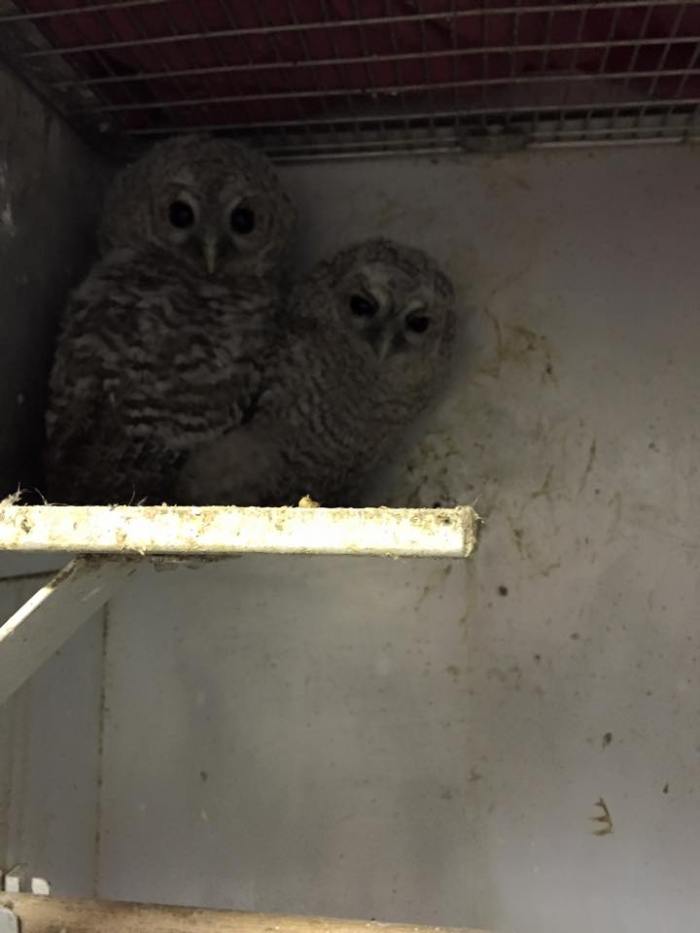 There were also two black birds, two chickens, pigeons, a baby rabbit, a hedgehog with a spinal injury.  What fantastic work he does there.  I’m going to be making some donations and hopefully visiting soon.

I gave Martin a quick call this morning for a check up on Joey Elvis and great news! He’s made it through the night 😀 He’s not out of the woods just yet but he’s started to move more and he’s chirping he’s also had some food 🙂 I can’t wait to go back and see him.

What an eventful start to the week 🙂

Welcome to my blog, My Name Is Karrie Brown. I record our journey on our lottie plot 21a through my photography. There's nothing better than digging on the allotment with my husband Stew and our little dog Jassy (our buns Daisy and Alvin can't play! They'd eat our veggies)

Thanks For Stopping By…

I really hope you enjoy my lottie ramblings and pictures. Please do not copy any images or content with out crediting me. If you'd like to use anything - add a link back to my site :D Thanks everyone!
Loading Comments...
%d bloggers like this: